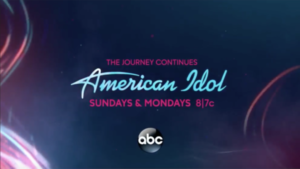 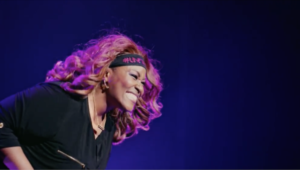 American Idol made its awaited return to TVs across America last night at 8pm ET, premiering on ABC. Correlating with the start of the season, the seminal show launched its Icon Series, highlighting GRAMMY® winner Mandisa. The beloved season 5 finalist discussed her journey after American Idol, both her musical career as well as her personal life. The series will continue to air throughout this season of American Idol, highlighting select Idol alumni and their achievements since appearing on the show.