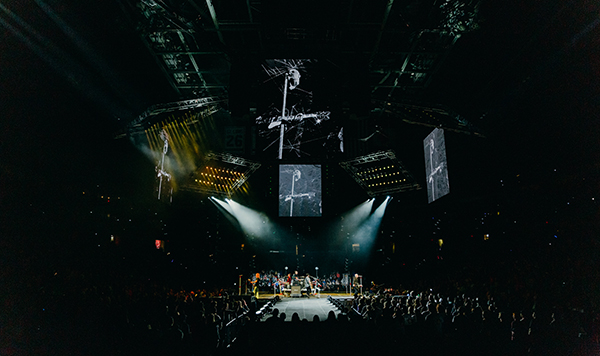 NASHVILLE, Tenn.— The Winter Jam Tour Spectacular, Christian music’s largest annual tour and one of the top first quarter outings in the world, kicked off earlier this month unveiling a 360º “in-the-round” center stage. A historic first for the tour—giving attendees an up-close and personal look at every angle— Winter Jam’s blockbuster lineup performs on a 120-foot stage facing the widest expanse of seats in each arena.

“Our Winter Jam crew has done an amazing job creating this up-close and personal in-the-round staging for the artists and the fans,” said NewSong founding member and Winter Jam creator Eddie Carswell. “We feel the energy of the crowd more than ever before, and it’s exciting to take the stage each night with that anticipation.”

“It’s my first time doing a tour in-the-round and I’m loving every minute,” said Danny Gokey. “What I thought would be a challenge has turned into a closer, more intimate concert with fans. Sometimes it’s good to shake up normal and do something interesting!” 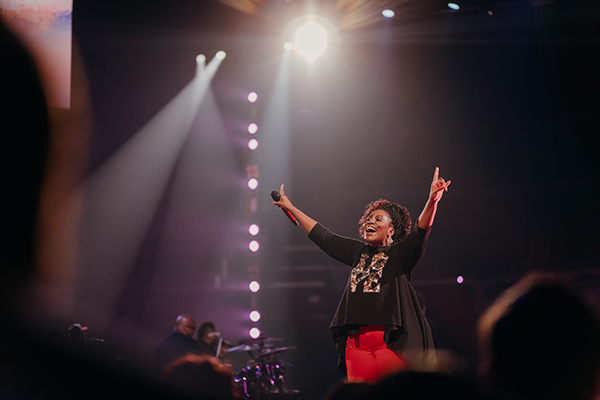 “The 360º stage has brought a special new dimension to Winter Jam this year,” adds LEDGER. “It feels like we’ve been able to break down the distance between the artist and the audience. In venues this size, it’s amazing to be able to feel such a strong connection with all areas of the room. Nobody feels too far away!”

And Mandisa says, “As artists, being in-the-round causes us to think through our sets to make sure we’re covering all sides, but as a fan, there’s really not a bad seat in the house.”

Winter Jam exploded from a single show in 1995 to become Christian music’s benchmark tour. For more than two decades, Winter Jam has helped provide a powerful platform for the Gospel in major arenas nationwide, consistently showcasing the genre’s biggest artists.